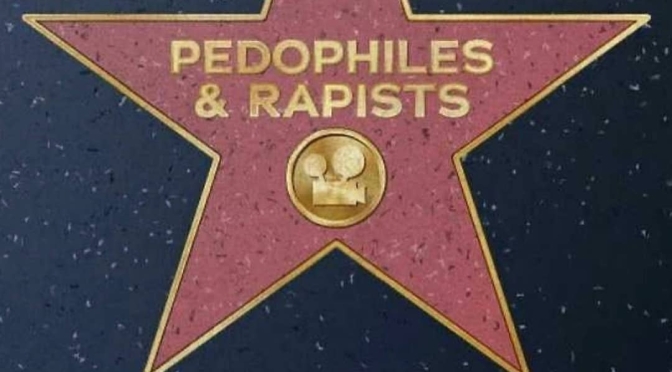 So the pope is a fan of sharia law? He couldn’t be pushing this while simultaneously being against it now could he ⁉️

And what exactly is sharia law you ask ⁉️

Vatican expresses ‘shame and sorrow’ over abuse of 1,000 children by more than 300 priests in Pennsylvania

But does absolutely nothing about it.

Caught the news last night, saw the Pope said if ET’s visit us he’d welcome them into the catholic church & baptize them.

Give me a fuckin’ break Pope Francis.

You think a more advanced being would want to have anything to do with an organization that has been covering up child rape for decades??

What a joke. Feeling they’re preparing for their last card, a false flag “alien invasion.”

Let me tell you something people – if ET’s wanted to destroy us we’d already be obliterated. 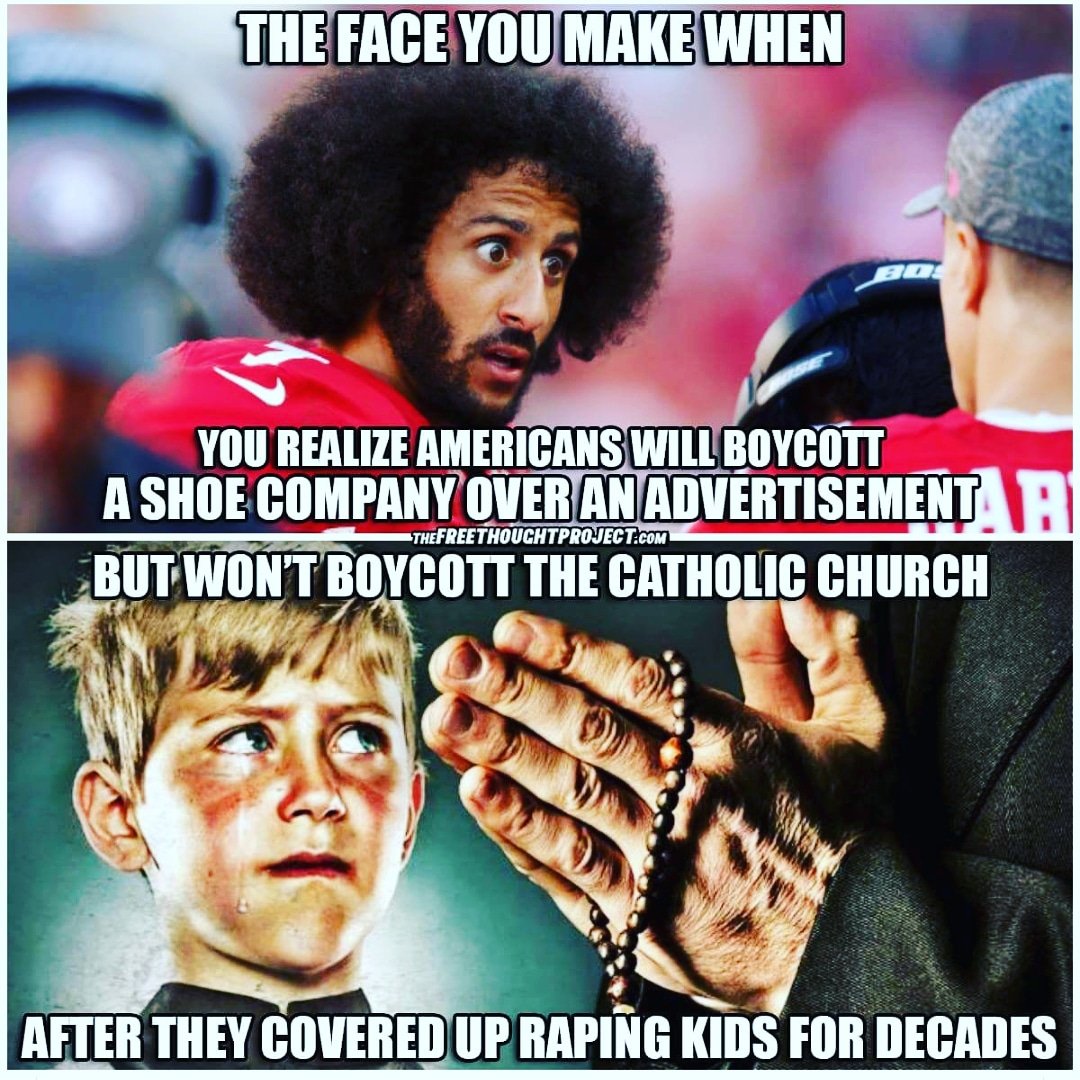 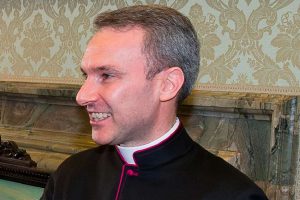 Although the pope says he’s ‘urging the catholic church to “act decisively” to root out sexual abuse by priests, & to ensure perpetrators are punished,’ it’s nothing more than a tired script. An empty echo filling their parishioners heads & hearts with what they want to hear – nothing more. His actions tell a very different story.

Aw yes, the papal ‘do as I say, not as I do.’ The pedophile ring/catholic church/vatican, simply tells it’s parishioners what they want to hear, continuously sweeping these cases under the rug – because, truth be told: They don’t see a damn thing wrong with what they’re doing & have no intention of stopping. I walked away from the cult of religion a long time ago. Such a joke. A transparent broken record of bullshit.

Let’s see if I can get their spiel straight: Abortion bad – we don’t kill little unborn babies; but grooming, abusing, molesting, raping children under 8,9,10, which is the murder of their spirit, trust & innocence when they’re 8/9/10 .. That’s cool. F*ckn clowns.

If you think the pope cares – stop kidding yourself. They always have, still do, & probably always will cover up for each other. The sooner people realize this & stop introducing & entrusting their children to pedophiles & walk away, the sooner we can see an end to this epidemic. Just the tip of the iceberg. This is usually where those who cling to religion like it’s something good throw out the,’But it’s not all priests!!’ Wanna bet?  Statistics in these areas are one helluva wild guess – there are more cases that go unreported than reported.

“Show me who your friends are & I’ll tell you all about you.”

So how does one become a monsignor, you ask? “The title is a reward for exceptional service to the Church, after a nomination process initiated by the bishop of his diocese.” Seems our definitions of exceptional differ. Weird – in 2014 the pope said:  “‘Pope abolishes monsignor honor for most priests.”   Looks like they just make it up as they go along. 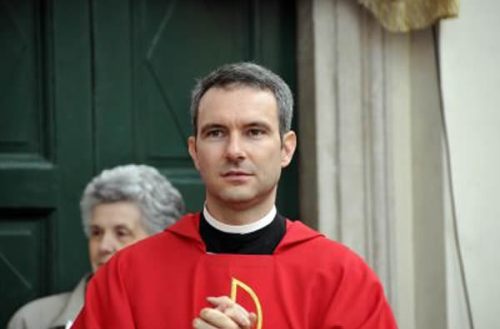 ‘If indicted, the monsignor will have to stand trial in the Vatican and face up to 12 years in prison on conviction.’

The arrest was the latest blow to the Roman Catholic Church as it struggles to overcome repeated cases of sexual abuse among its clergy. The case was also the worst involving a diplomat since that of former Archbishop Jozef Wesolowski, who in 2013 faced charges of paying boys for sexual acts & downloading & buying pedophile material while he was the Vatican’s ambassador in the Dominican Republic. 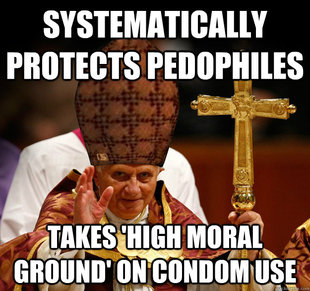 One of the highest-ranking officials in the Catholic Church has stated that he would “rather go to prison” than report pedophilia to police. And there you have it ..

Catholic Archbishop: ‘I’d Rather Go to Prison Than Report Child Abuse to Police’

Not to mention the fact that the Vatican has paid about $6 billion to silence their victims. How anyone can set foot inside a church these days is beyond me .. 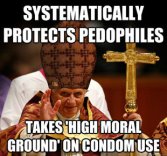 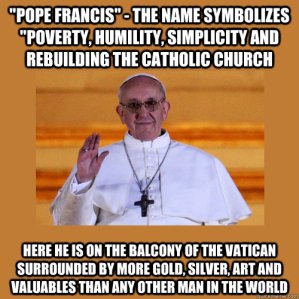 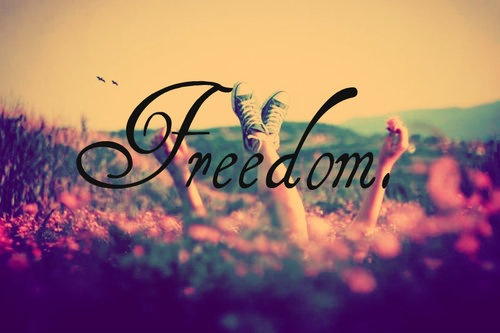 Happiness is a Choice, as is Thinking for Yourself!