This woman is probably the reason the word TREASON was invented in the first place! 😂😉 Okay maybe not the first – but she’s definitely the REASON for #TreasonSeason SHE KNEW.

She KNEW her entire Corruption House of Cards would be found out, & with the media in your pocket you can get world to believe ANYTHING. Because who says NOOSES anymore anyway? What crime uses nooses – hanging for treason ⁉️ She knew she was guilty of treason – and that’s why she said that.

And this is why they attack Trump. They’ve been brainwashed to hate him, or in the media’s case they’re complicit.

Funny isn’t it – how the hatred only began in 2016, as anyone with access to YouTube or a computer can easily verify. Donald Trump was liked by all – as you can see in numerous video clips & interviews with him over the years – until 2016 of course.

If you can’t see that then YOU ARE NOT AWAKE🐸

And you are especially NOT AWAKE if you JUMPED ON THE BANDWAGON & are DEFENDING THE VERY PEOPLE who LIED TO YOU FOR DECADES, BRAINWASHED YOU, GASLIGHTED YOU & ABUSED YOU. 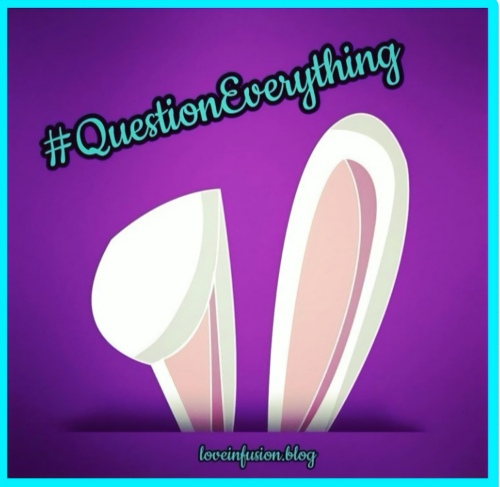 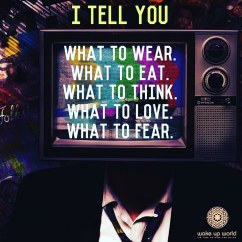 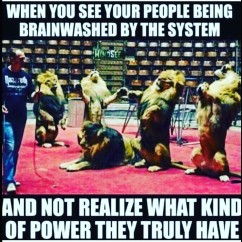 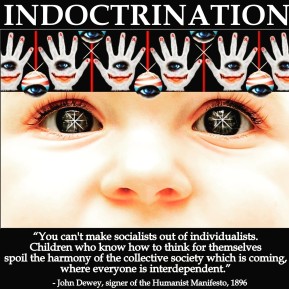 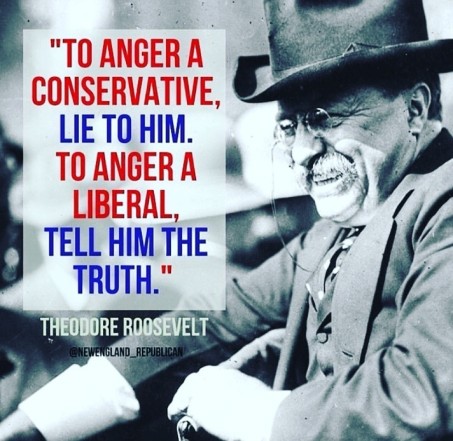 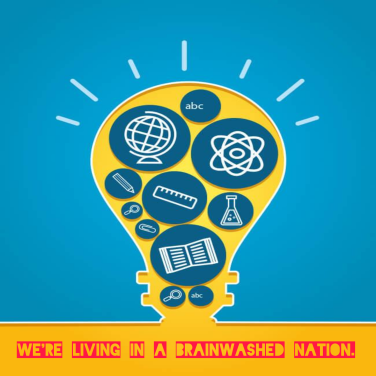 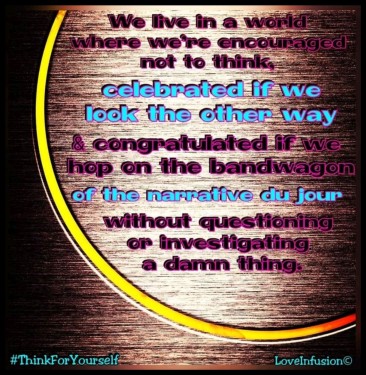 In reality, Trump is a Hero, a Champion🎑

Because unless you know – You have no fuckin’ clue what this man has done, is doing & is taking – HOW MANY ASSASSINATION ATTEMPTS WE UP TO NOW? {Which of course you’ll NEVER hear from mainstream MEDIA} – to try & get this world back on track✳️

Turn off your TV do yourself a favor and do some research. When I started digging into things I started to see a HUGE divide between what is really going on & what they want us to believe is going on. 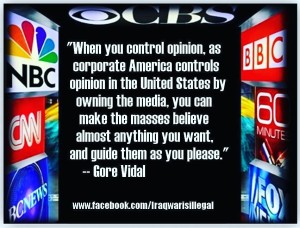 3 thoughts on “Trump is a HERO. Yes, You Heard That Right – Hero”