I wonder what he wants to be when he grows up⁉️

Carlos Maza & the other dummies at vox, are cyberbullies, plain & simple. But only THEY are allowed to be bullies because whenever anyone else tries they shut them down. And the kicker is they don’t even bully back – they simply make fun of the nonsense.

#VoxAdpocalypse #Vox
What people need to understand is that they’re lying when they claim the (one-sided) censorship we’re seeing is because of “broken rules.” It isn’t.

It’s ALL politically motivated. If it wasn’t we’d see the censorship on BOTH sides. We don’t. That’s how you know they’re lying.
The censorship is done out of fear, out of cowardice, & because they think you’re stupid: All information – should be available to all people – all the time. Then you can come to your own conclusions.

It’s up to you to prove them wrong 😎 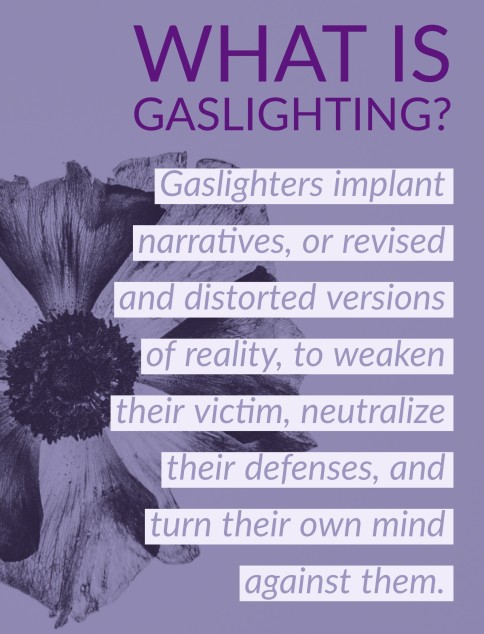 Why look to someone else tell you how to live, what to think? You’re supposed to figure that out for yourself – that’s how you grow as a #human being, acquire #wisdom, & raise your #consciousness.