Both possible – as we’ve seen from our research – and mind-blowing. Of course the very overactive schills will ridicule that, as they do everything else .. but a neutral objective person who researches & thinks for themselves will explore any & every theory & possibility😉❤️ 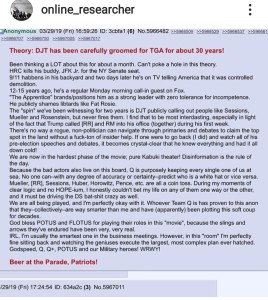 Donald Trump sure made me sit up & pay attention when he immediately started confirming stuff I’d been blogging about for 2 yrs & had learned thru my own research, re the corrupt deep state, the biased unobjective bought-&-paid-for media & the global epidemic called pedophilia.

He doesn’t NEED a trump card cuz he IS the trump card.

But hey if you wish to continue operating from your place of constant hatred, go ahead .. it’s your life ..

For those who are fed up now, feel foolish, or want to move on – it’s okay it’s not your fault; the fault lies with the people who angrily force-fed you a lie like it was the golden truth without an ounce of proof, just wishful thinking. 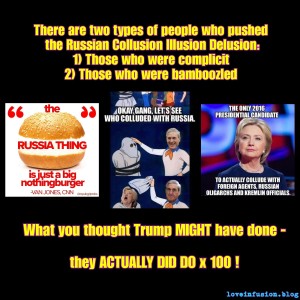 Perhaps Miss Chelsea Handler can inspire folks to look within as she shares her decision to consult a psychologist to help ease her out of her hatred, which ultimately led her to address an unresolved childhood trauma .. her reason for her pain & grief – not Donald Trump😉 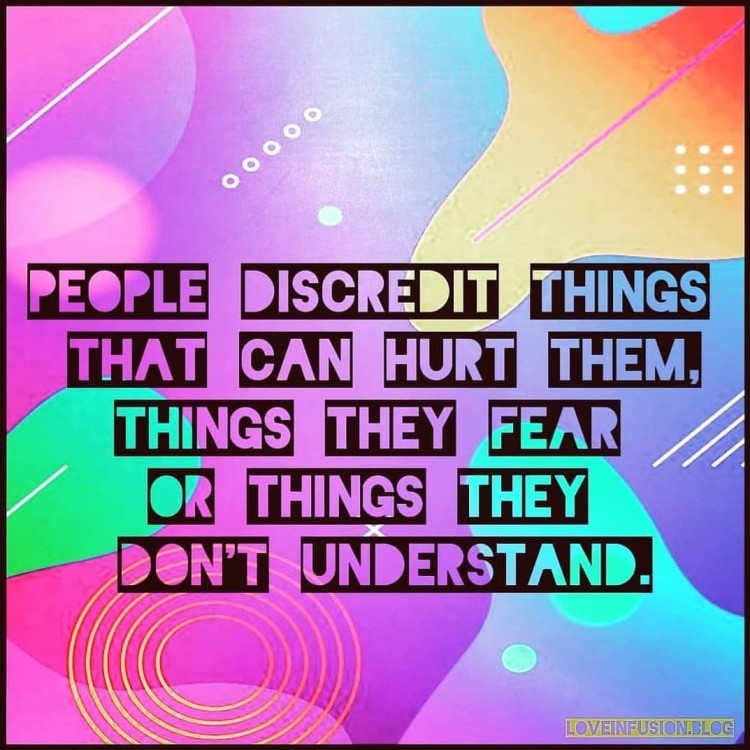 Human Behavior 101:
“A person only discredits something that can hurt them, that they fear, or that they don’t understand.”

The trashing of Q (Anon) lately is in hyperdrive .. they want you to believe it’s a crazy cult of ‘conspiracy theorists’ = just more propaganda & gaslighting you. 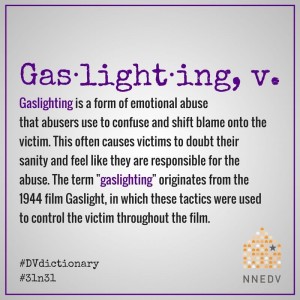 Ummm .. we’re so violent they have to make up fake hate crimes to pin it on us?

People who do their own research, investigate & think for themselves are in a cult?
Ummm we’re the complete & total opposite of the cult mindset.

Q – if nothing else – has #United so many, & reminded us of the necessity of researching & thinking for ourselves. If you are against THAT, very few will trust you. 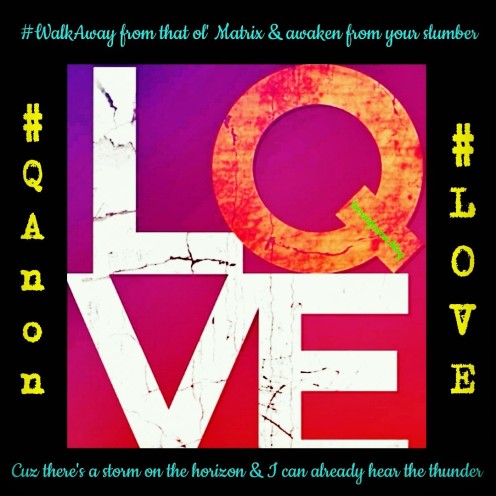 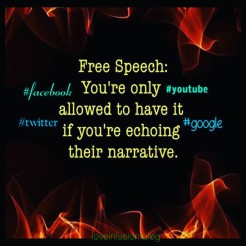 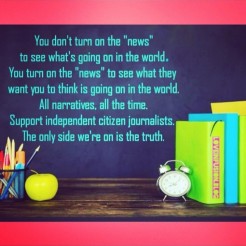 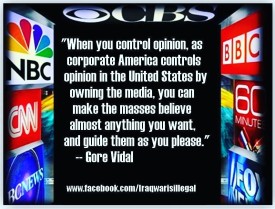 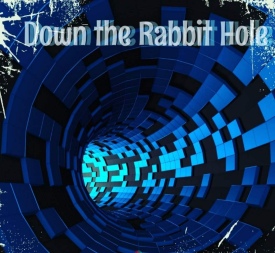 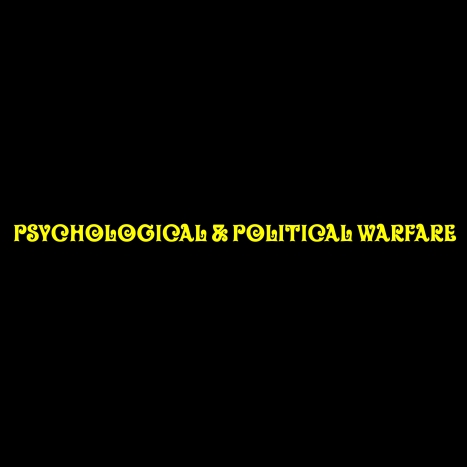 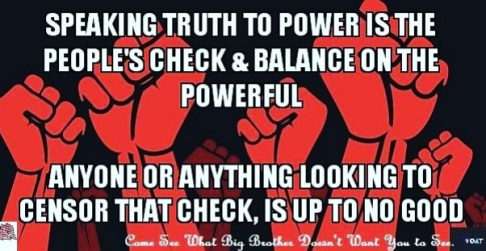 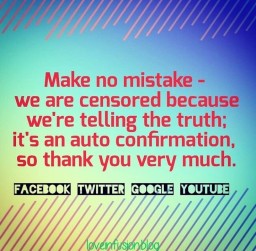 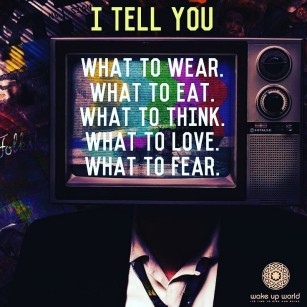 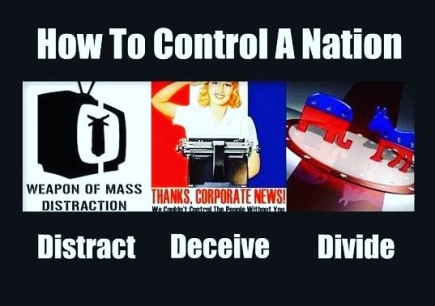 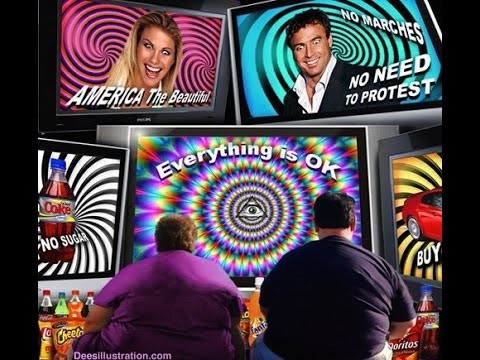 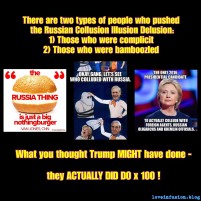 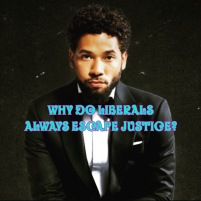 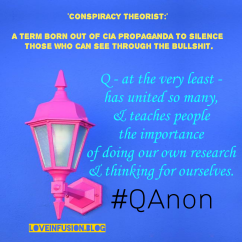 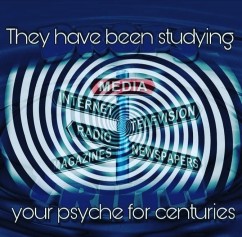 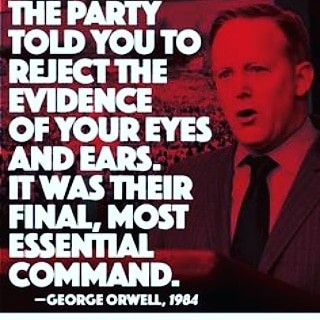