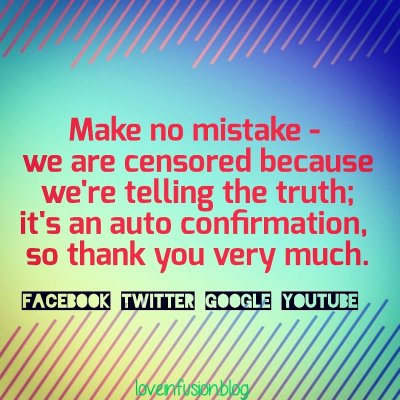 Just ‘business as usual‘ for these guys. Buh bye free speech – hello censorship. Why would they silence people who are wrong? They wouldn’t. We aren’t as off base as they want the world to believe 😉 It’s all trickery. They cheat because they have nothing. God forbid they keep it a level playing ground. If we were uttering nothing but nonsense & gibberish, we’d be ignored. But alas, we are not, are we? We’re being erased instead.

Equally as disappointing: the ‘Disinformation Duo’ of Ellen DeGeneres & Whoopi Goldberg. Their ‘nails-on-a-chalkboard’ blatantly transparent & predictable denial of the existence of the deep state was patheticly transparent. Don’t they sign your paychecks – cuz that sounded exactly like what all the bought-&-paid-for puppets echoing narratives spew. Their followers better not think for themselves or else! As is the trend, they’ll ridicule the pants off of you. Obey or else is their new old motto.

All media is owned by the same few people – and they’ve been spinning us around for quite some time .. like when Ellen ridiculed those who dared suggest ‘Alexa’ might be eavesdropping .. when .. Ummm .. Alexa is always listening; that’s not kinda the point – that’s the whole point.

Everyone has the right to express their opinion, but to discourage her millions of followers from researching, & ridiculing those dared stray from the herd’s scripted narrative .. a great example of their one-play-gamebook – the spin. 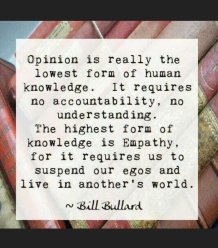 Just trying to be funny? I thought I remembered her at a time encouraging learning & growth – but I got a totally different vibe this time. Whoopi is definitely the more unhinged one in that duo. The way she treated Jeanine Pirro – a great example of their inability to be civil & have a discussion, no matter what side of whatever fence you choose to stand behind. We don’t have to agree with what someone is saying – but we need to start respecting their right to say it. 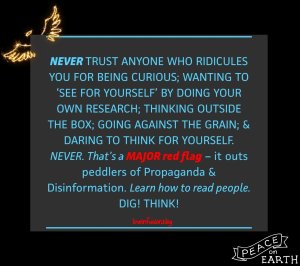 ALL mainstream media : THE BIGGEST pushers of Propaganda & Disinformation – and they do this all while accusing, harrassing & attacking anyone who gets too close to the truth & accusing THEM of being the actual propaganda & disinfo pushers. It’s classic Projection & Gaslighting. Damn CIA & their mind-control. People are just too brainwashed to notice. 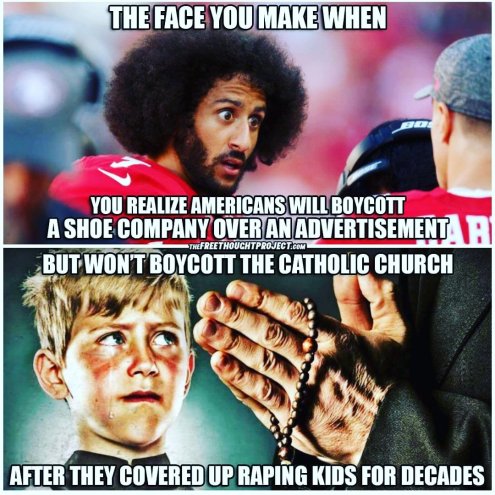 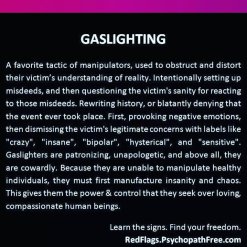 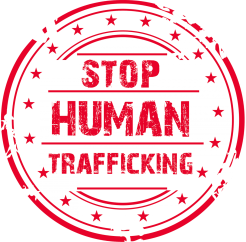 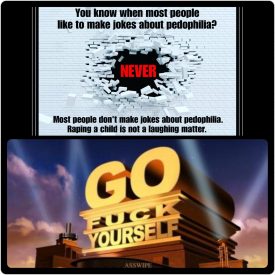 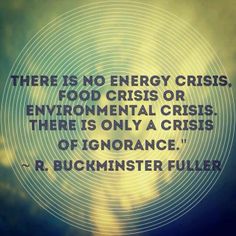 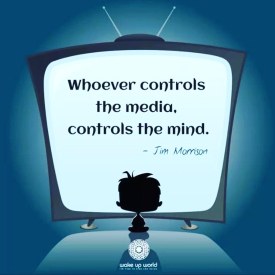 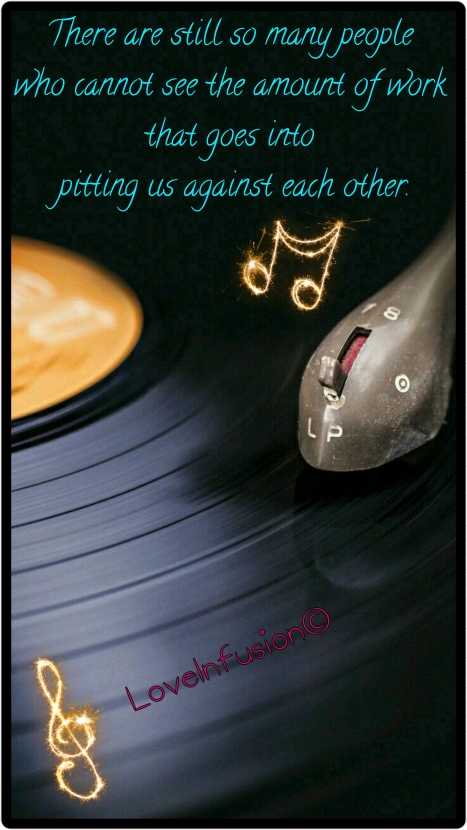 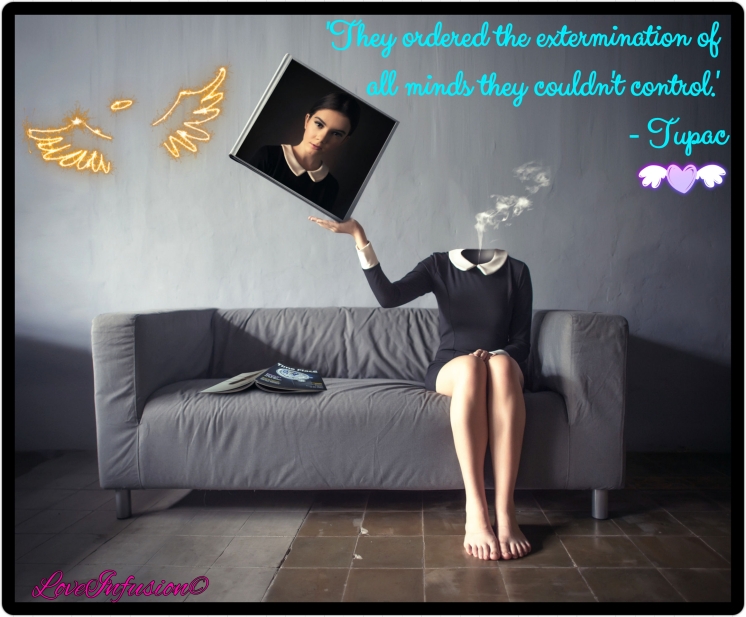