It’s even a “Legally Protected Right”!

But you don’t see them broadcasting that much do you? They don’t want you to know that. Cuz they want you to keep their secrets!

So what’s a leaker?  “When used by those in political power, ‘leaker’ is often used to imply one who releases unauthorized information is doing something wrong & possibly criminal.

And a whistleblower? “Whistleblowing is the disclosing information by an employee who reasonably believes evidences a violation of law, rule or regulation; gross mismanagement; gross waste of funds; abuse of authority; a substantial & specific danger to public health or safety; or scientific censorship that would result in these forms of misconduct.”

Then they “gaslighting-ly” label you a leaker instead, to smear & slander you. They not only squash your rights, but try to keep you from knowing you even have them!

It’s imperative one know the difference between the two & what protection is available when they come forward:

Want to see how Gaslighting is used to fool & confuse the masses? Gaslighting is by far one of the worst things I’ve ever had to go through. The Worst. And I’ve been through a helluva lot of fucked up shit!

👉 Once got mugged & the shit kicked outta me by 2 guys while on vacay in Cancun, Mexico. 👉 Was once summoned to an empty apartment by a loan shark’s lackey to watch my then bf get his ass kicked in front of me while I was held against my will & forced to watch – all for not paying his weekly into his debt on time. That happened shortly after I learned he was a compulsive gambler. And cuz when it rains it pours – not long after that I discovered there was a second loan shark.

I’d rather go through one of those again than ever get gaslighted again. 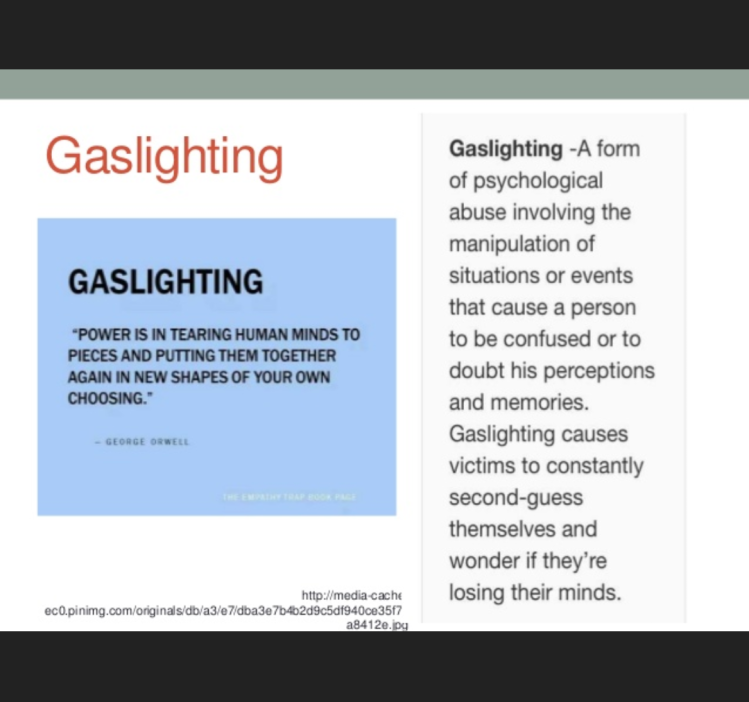 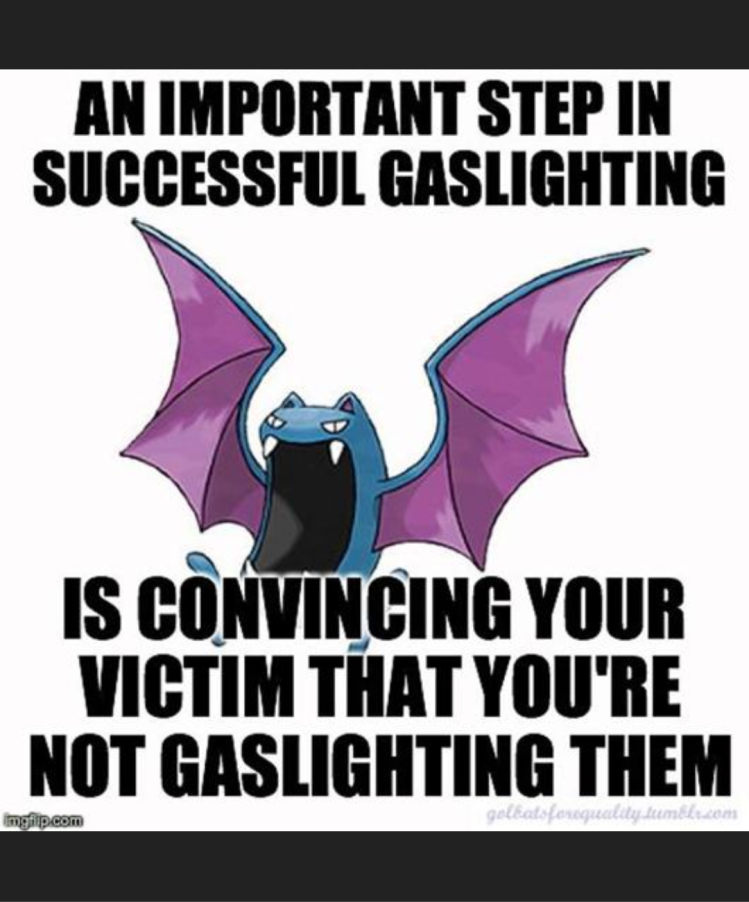 One of the happiest days of my life was when I learned of the existence & definition of “Gaslighting.” It’s one of the most fucked up things I’ve survived.
First the Spin:

Read it again. Do you see what they just did? It’s called Gaslighting – it’s a very dangerous covert way of mind control & manipulation.

Whistleblowing is NOT a crime. Ban the Criminalization of Whistleblowers!

Referring to legitimate whistleblowing as leaking gives cover to actions that support the rhetorical implication that such speech is something unlawful rather than protected.”

There’s a year of blogs in that snippet in time. Those 2 years were complete & total hell. Back then I didn’t even know gaslighting was a thing. Fuck I didn’t even know compulsive gambling was a thing!! What I went through with that spawn of surely-the-devil-himself is something that I think will blow people’s minds. (That’s a whole year of blogs I need to get started on.)

Once I’ve emptied my being of all the trauma, I know I’ll experience a freedom like never before 🎉😉🎉