The United States sure knows how to waste money.

When I saw that the fight today was bringing in 1 Billion dollars, I bowed my head & closed my eyes.

I wondered what other people must think of that, like those in war torn countries, (usually at the hands of the United States themselves), those who lost a loved one, or maybe a now orphaned child, people who’ve lost their homes, people who’ve lost everything. People with nowhere to turn, no where to go, living in the streets. People dying. Too many people needlessly dying. People who have no running water, or electricity, & hardly any food to eat. How awful they must feel, wondering where they’re gonna get their next meal, whilst knowing of such gluttony.

Meanwhile people get all dressed up & the cameras snap snap & the flashes flash flash.

And just like that, a boxer & an MMA fighter have the ‘fight of the century’ & it generates 1 Billion in a day.

I hope those people never find out.

However much longer they have left. 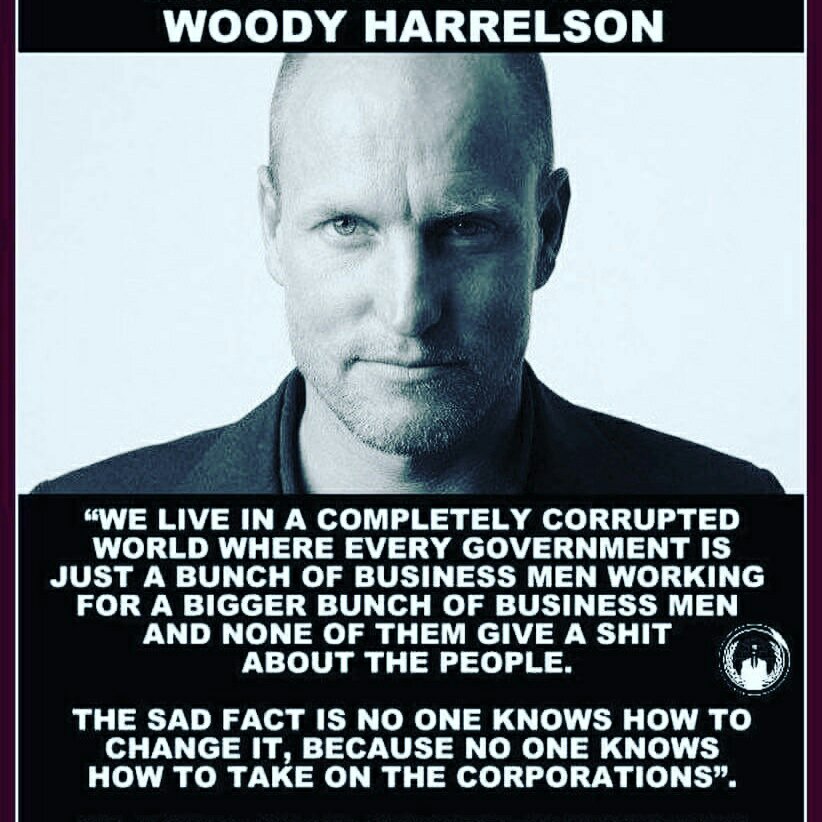